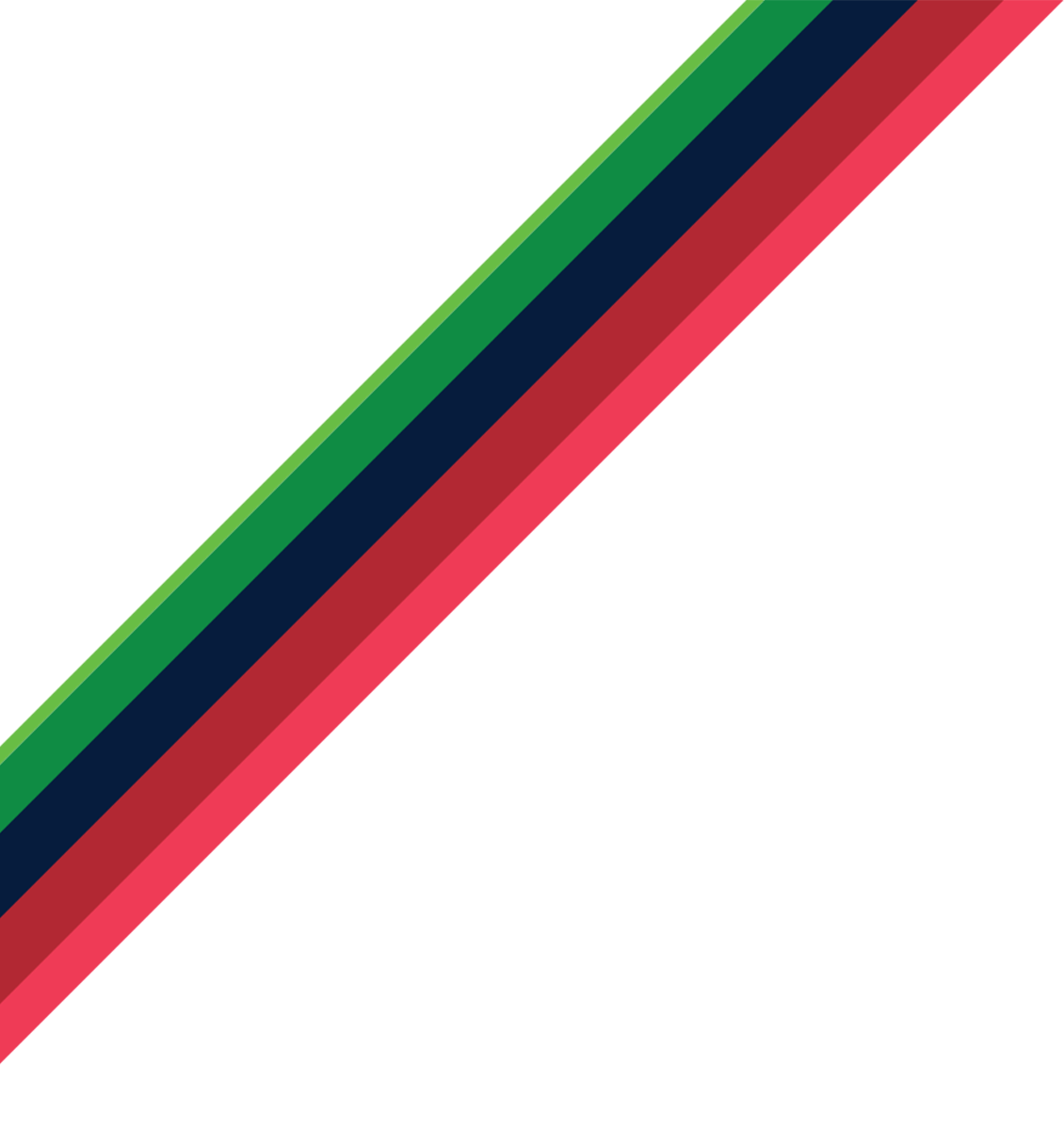 Serbia is one of the largest apple producers in South-Eastern Europe, with 26,089 hectares of plantations producing nearly 500,000 tonnes of apples annually. Companies under as Serbia Does Fruit platform have a wealth of experience with intensive apple production. They utilise state-of-the art equipment, including anti-hail and frost control systems, irrigation and fertigation arrangements. Apples are carefully stored in ULO-DCA cold-storage facilities and packaged to buyers’ specifications. The entire growing and production process, from planting the trees to shipping the apples, is covered by the most stringent quality standards.

Serbia has been growing and exporting plums to Europe and USA since 1820. Today there are close to 72,250 hectares of plum plantations that produce some 559,000 tonnes annually. Many varieties of this fruit are grown in almost all regions of the country. Serbian plums are suitable for immediate consumption as fresh fruit, and are also available frozen, dried as prunes, and for use in food processing.

Serbia is one of Europe’s leading producers of peaches and nectarines. The varieties of these fruits grown in Serbia have excellent organoleptic properties. With well developed infrastructure for storage, sorting and transportation ensuring that fruit of the highest quality is delivered to customers. Serbia currently produces about 55 000 tonnes of peaches.

Apricots are grown across all fruit growing regions of Serbia, similar to peaches are supported with well developed infrastructure which can guarantee of high quality products in high quantities. Serbia currently produces about 42 000 tonnes of apricots.

Cherry production in Serbia has been increasing, prompted by the growth of exports in recent years. Plantations now cover 5,000 hectares, allowing a total production of over 280,000 tonnes. New cherry orchards are emerging in past decade using intensive and modern technology to ensure the highest-quality fruit.

Some 100,000 tonnes of sour cherries are grown annually on approximately 18,000 hectares. Serbia is ranked third globally in export of cherries. The world-renowned Oblačinska variety, with the distinct flavor, richness in antioxidants and high dry matter content is Serbian indigenous variety. Oblačinska sour cherry account for some 85 % of the total sour cherry production in Serbia. A very intensive network of cold storages with long experience in processing and trade compliments this production, making this product one of the most appealing in the Serbian market.

Serbia has risen to third place worldwide in raspberry production in recent years. The famous Serbian raspberries are grown on more than 23,000 hectares, which produced over 120,000 tonnes of berries in 2019. Serbia is also one of the world’s leading exporters of frozen raspberries overwhelmingly of Wilamette variety, with world-famous ʺAriljska malinaʺ being the most competitive. Raspberry production is supported by one of the most dense cold storage networks on the continent, with plenty of experience in trade and processing, making Serbian raspberry the most competitive fruit product in the country.

Serbia has a long tradition of growing blackberries. Plantations currently extend across nearly 6,000 hectares, with an annual production volume reaching 29,000 tonnes. Varieties suitable for both fresh consumption and processing are available.

Many modern strawberry varieties are grown in Serbia on total acreage of more than 6,500 hectares, while production has increased to 20,000 tonnes. Strawberries are a major export and have been attracting an increasing number of EU fresh market buyers.

While raspberries are Serbia’s most significant type of berry, blueberry plantations have seen explosive growth in the past five years to reach 2,500 hectares, producing more than 6,000 tonnes and quickly growing. Blueberry plantations are large and most modern orchards in Serbia, using latest technology and practices in both production and trade.